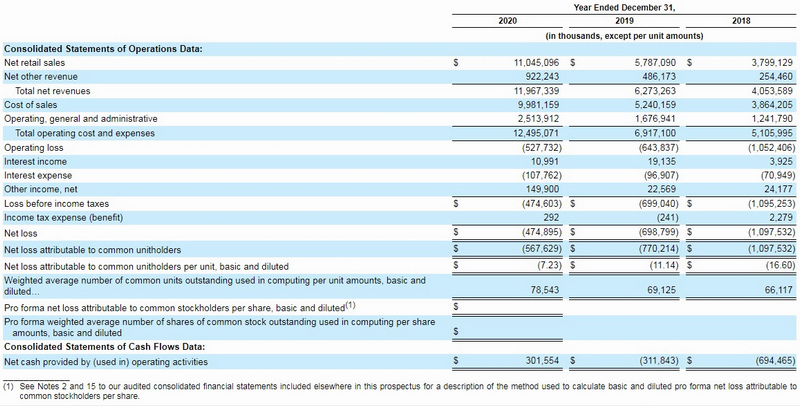 The Seoul-based company revealed a surge in net revenue last year to about $12 billion, almost double the $6.3 billion it made in 2019, according to a prospectus filed with the U.S. Securities and Exchange Commission. It also narrowed losses to a net $474.9 million in 2020, from a loss of about $699 million the year before.

South Korea’s e-commerce market is projected to be the third-largest in the world in 2021, according to Euromonitor, behind only China and the U.S. 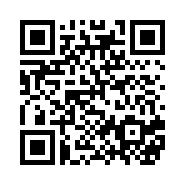